Ask the Perfumer 5/5/2013 – A Great Find: Recyclable Liners for Incense Warmer + a giveaway

I’ll be here until 10 PM tonight, USA ET to answer your perfumery questions, but first I want to share a great find to use with the very popular Golden Lotus Incense Warmer featured on this blog last week.  Katlyn Breene of Mermade Magikal Arts, the importer of the Golden Lotuses, supplies foil liners, and they’re great, I’ve been using them for years with her other warmer. Then I saw something on eBay that I instantly realized was a great alternative.  They’re inexpensive and recyclable metal ‘candy’ or ‘muffin’ liners.

Wouldn’t you know it, the eBay shipment didn’t arrive until the day after my blog about the incense warmers, so I’ve had a week to check them out, and they are fabulous! They fit the heating element of the Golden Lotus warmer perfectly, and after the incense or resin is cooled, the spent material can be popped out (if it has hardened, like a melted resin) or merely tapped out, and you can reuse the liners!  Leave a comment and you’ll be in the random drawing for some lovely Hojary frankincense tears for your incense warmer *and* two dozen of the liners to get you started with this handy, recyclable product.  You’ll have until Tuesday May 7th at 11:59 PM to leave a comment.  You will be notified here and also by private email from me. If you do not claim your prize by Thursday, May 9th at 11:50 PM, another winner will be chosen. 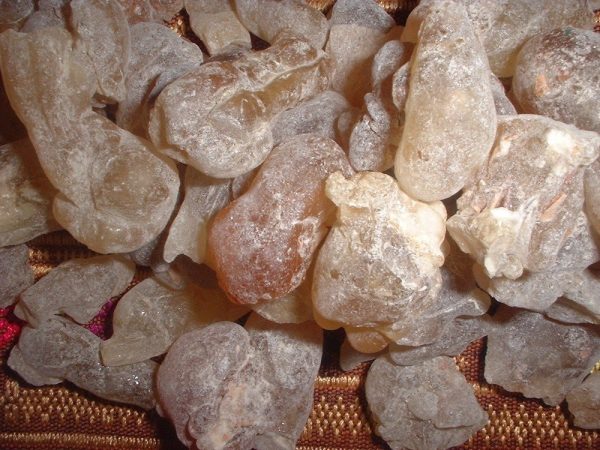 Hojary incense from my collection 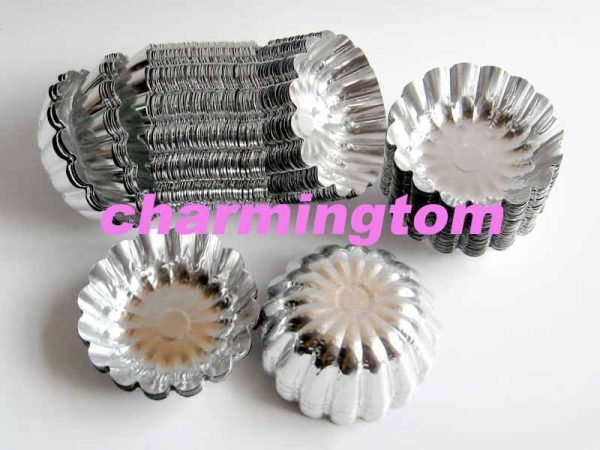 Use these in the Golden Lotus Incense warmer. They’re reusable and very convenient. http://www.ebay.com/itm/200pcs-MINI-Disposable-flower-style-Aluminum-foil-cupcake-Muffin-cups-/180748230392