I just discovered that this plant can kill honey bees! I had no idea, and this was my first year growing this pretty yellow-flowered fragrant plant. I have two plants, and I’ll be removing them, having my gardener destroy them this week. No perfume plant is worth endangering our fragile honeybee population. Thankfully, there haven’t many flowers yet, so I feel the danger to honeybees has been low, as far as my garden is concerned. Here’s a link to one of many articles warning about this plant, and others, that are harmful to honeybees. 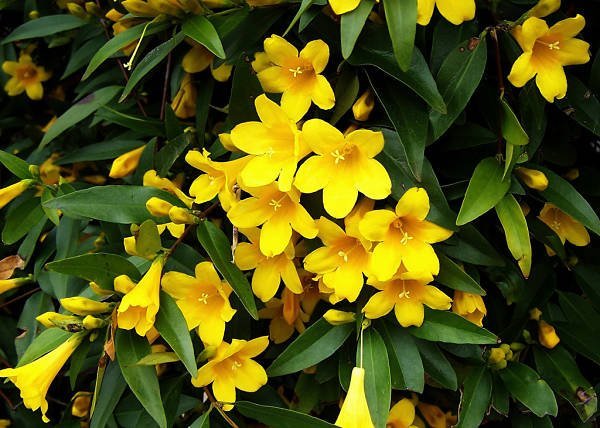