Let’s not be northern-latitudes-centric – there is a Winter Solstice south of the Equator, it just happens in June!  Still, the same principles apply: the tilt of the earth and the angle of the sun all combine to create shorter and shorter days and longer nights until the Winter Solstice starts the return of the sunlight longer hours.  Many of the countries in the Southern latitudes are warmer than those in the North, except for high altitude plateaus and mountain ranges, but even the folks in the warmer climes appreciate the lengthening of the days.  Also, certain crops need long-day photoperiodism to flower, so there’s that benefit.

I’ve always been particularly interested in the Maori people.  The Maori are Polynesian people who live in New Zealand.  Their language and culture are regarded as national treasures in New Zealand.  A sanguine spirituality is infused in every part of their lives.  I always loved that they talk about their dreams with each other, something I have done practically every day of my life. The waking hours and sleep/dreams hours are all part of the same continuum.

It is an easy step to understand that the Maoris would be in tune with the heavens, the stars, moon and all of their movements.  “From ancient times Maori knowledge has been passed down from generation to generation through music, arts and crafts, story-telling and reciting of whakapapa genealogies. Traditions such as carving, weaving and ta moko (tattoo) are still practised throughout the country. Kapa haka (group performance) which incorporates harmonious singing, rhythmic dancing and ferocious war dances or haka, is a must-see for any visitor.”   (newzealand.com) 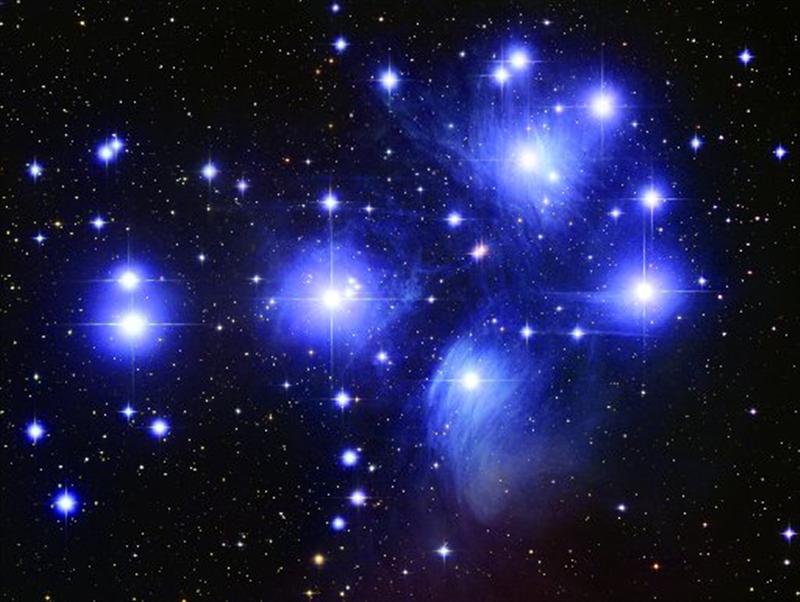 The Maoris celebrate their New Year each year in mid-June.  They call it Matariki, which is also their name for the Pleiades star cluster.  When these stars rose in the sky, it signaled to them that it was time to plant new crops, so it was very important for their agriculture – and survival.  The Maori New Year blends in with and recognizes the winter solstice.  They knew, because of thousands of years of practicing agriculture, that certain crops need the lengthening days, the long-day photoperiodism (an agricultural term I learned as an undergraduate student, when I studied agriculture and botany) to trigger the initiation of flowering and thus fruiting, in plants.  If my research is correct, the word Matariki is used for both the New Year and the Winter Solstice.

“Matariki celebrations were popular before the arrival of Europeans in New Zealand, and they continued into the 1900s. Gradually they dwindled, with one of the last traditional festivals recorded in the 1940s. At the beginning of the 21st century Matariki celebrations were revived. Their increasing popularity has led to some to suggest that Matariki should replace the Queen’s birthday as a national holiday.

When Te Rangi Huata organised his first Matariki celebrations in Hastings in 2000, about 500 people joined him. In 2003, 15,000 people came. Te Rangi Huata believes that Matariki is becoming more popular because it celebrates Māori culture and in doing so brings together all New Zealanders: ‘It’s becoming a little like Thanksgiving or Halloween, except it’s a celebration of the Maori culture here in (Aotearoa) New Zealand. It’s New Zealand’s Thanksgiving.” (from teara.govt.nz) 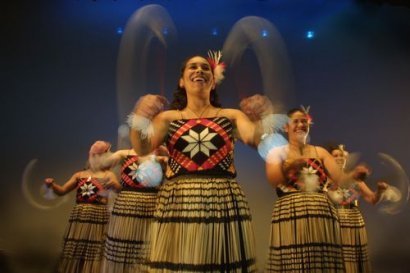 A beautiful image reflecting the Maori Polynesian seafaring days and the beauty of then the Pleiades constellation appears.

Note to my readers:  I originally intended this blog event to go until Dec. 31st.  I am trying to have some relaxation time at the end of the year and truly, this is just too demanding of me, so I will end the series tonight. For so many years, running three businesses and caring for my elderly mother made me feel like “a hamster on the wheel”, just going, going, going.  I told friends and relatives recently that I have lost energy, or rather, just stepped off the wheel and am trying to rebalance my life after the death of my mother.  In true “Type A personality”, I took on this event at the end of the year.  Not a good idea.  My business is closed until Jan 2nd, and yet I am still busy with this event, and two huge Food & Drink wholesale contracts I just signed. So, I need a break.  I’m sure you’ll love the consolation prize I’m offering tonight as part of my bowing out of this event – a chance to win a place as a student in the Natural Perfumery Institute.  A random drawing will be held on Dec. 29th for the textbook and placement in the student discussion forum where you can interact with other students and adjunct faculty and myself, and you will be able to receive updates for forms, announcements, etc. You can read more about the course here:  http://PerfumeClasses.com The Home Study option has a $500 value: the knowledge it imparts: priceless!  I know that it is the most comprehensive, organized and professional perfumery course available, and that you will love it.

Besides, tomorrow is a Full Moon in Cancer, where the moon resides in my chart, so I need to nest a bit more, enjoy life a bit more and stay off that darn hamster wheel! Love to you all and yes, I will continue this event next year, perhaps shorter in duration, and written months in advance so I can enjoy the holidays some more.