When I moved to Syracuse and began graduate school in Landscape Architecture, I was in for quite a few shocks.  First, when I moved there in September, I had lived in the subtropics, except for a brief stay in Oregon, for 10 years.  Syracuse has only 55 days of sunshine a year, and is one of the snowiest places in North America.  Short days, long, dark, cold nights, everything frozen. Oy.

Then, one of our first assignments in LA lab was to figure out the shadow pattern of a proposed building, so that we might optimize the shape of the building to provide the most sunlight possible to the sidewalk.  This is for the comfort of the pedestrians, better known as walking icicles in those parts. Not a math geek, my head almost exploded when we were given the assignment of calculating the altitude and azimuth. Say what?

Now, this rectangular ‘wall’ is simple, our proposed building was to be of a certain bulk, and we were allowed to design it as a ‘stepped’ building, say, from two to six stories. Somehow I got through that assignment, but my brain still hurts when I think of it. 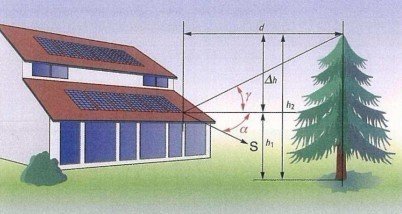 Now, don’t get me wrong, I had been designing landscapes for years before I entered grad school, and I knew that the ultimate height and spread of a plant, especially a tree, was crucial to know and factor into the plan.  Recently, I was told by someone his home was designed to be passive solar.  Oh, I said, you must have a very low heating bill in the winter (he lived in the far north).  No, he said, when the home was built in 1977, and he planted a lot of trees on the hill to the south, he didn’t realize all those evergreen trees would one day completely shade his house. I think I burst out laughing, but it was in sympathy, not snarkiness. We’ve all seen examples of landscape/building orientation mistakes like this.

A good designer needs to be able to think in four dimensions, even if it’s just through keen observation and not a firm grasp of mathematics.  Which brings me to the point of this blog and how we need to stop for a minute and consider the incredible observational powers,and yes, often with a good bit of math, that our ancestors possessed, especially when it came to calculating the Winter Solstice.

Shadow pattern illustrated on an urban area, showing lengthening and shortening during passage of the day. This is modern landscape architecture, it’s not just about plants, it’s urban design.

One of the most ancient Winter Solstice sites is New Grange (Newgrange) in Ireland. 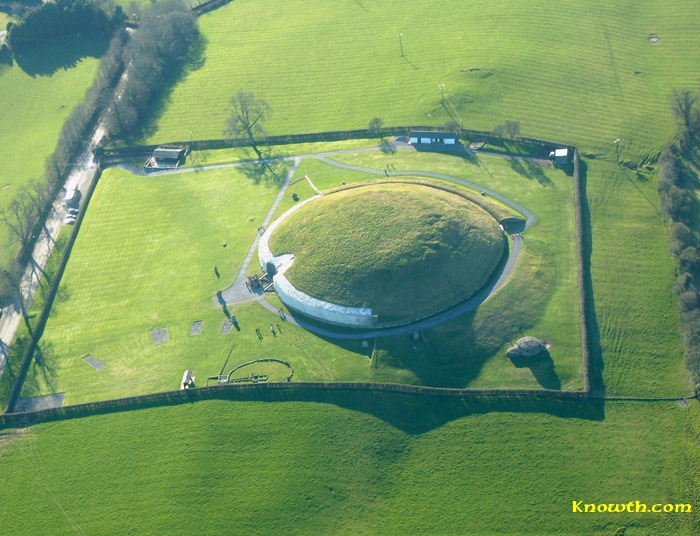 The wonder of the illumination of the passage and chamber at Newgrange at the Winter Solstice sunrise has been written about for centuries – but think – this was built before paper and pen, or any sort of writing instrument.  All worked out by observation, perhaps some sort of tracking device as simple as a piece of string and a stick in the ground (this is all my speculation). 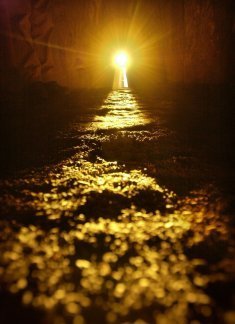 Sunlight entering the passageway at Newgrange at sunrise on the Winter Solstice.  From Knowth.com: When Newgrange was built over 5000 years ago, the winter solstice sunbeam would have made its way to the back recess of the central chamber. Due to changes in the tilt of the Earth’s axis the sunbeam now stops 2 metres from the back recess.

I will keep investigating sites like this and sharing them with you.  When I began this blog event, I was going to start with a post like this, on the Winter Solstice, perhaps Stonehenge, but as I explained, I was invited to a Filipino Simbang Gabi mass at the last minute, and I wanted to post about that in my enthusiasm, to keep the memory fresh.  This blog event is meant to include all the wonders I can find, and will continue to find, about Winter Solstice rituals, monuments and more as we move forward.  The acknowledgement of the ancient’s observations and wisdom as they gave encouragement and honor to the return of the sun has given rise to hundreds, if not thousands of celebrations at this time of year.  Even a new celebration, such as Kwanzaa, was created to be included in this most holy and reverent time.

The circle of life must be recognized.  The ancients of Newgrange did, when at the entrance, they carved the iconic stone that greets visitors.  It is truly the circle of life, as the earth moves around the sun, that gives us hope that Spring and warmth and growth will return. 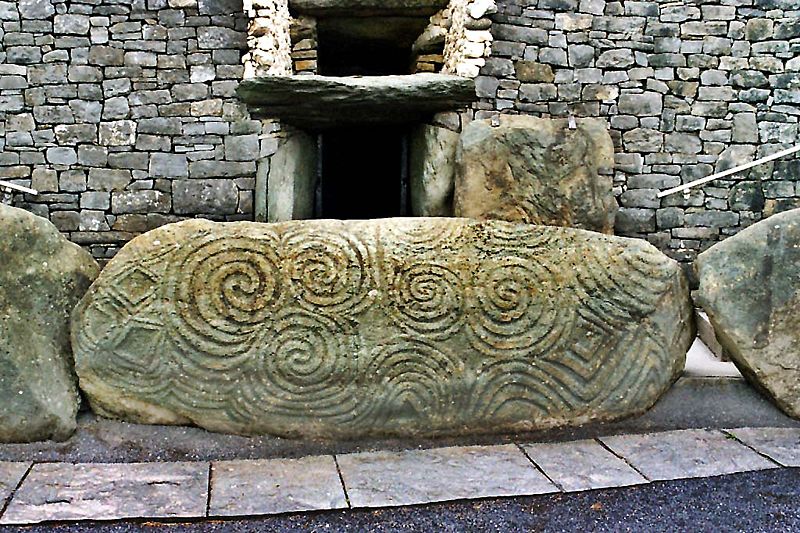 Today’s giveaway will be three 1ml sprayers of samples from my perfume line.  Your choice of perfume. Leave a comment and you’ll be in the drawing, which will be held at 10 a.m. Dec.28th.  Winner will be notified by email.  Good luck and thank the ancients for their wisdom and optimism!